Mount Meru is a dormant stratovolcano located 70 kilometres (43 mi) west of Mount Kilimanjaro in the nation of Tanzania. At a height of 4,562.13 metres (14,968 ft), it is visible from Mt Kilimanjaro on a clear day, and is the fifth highest mountain in Africa, dependent on definition.

Mount Meru is located just north of the city of Arusha, in the Arusha Region of Tanzania. It is the second-highest mountain in Tanzania, after Mount Kilimanjaro. The Momella route - which starts at Momella gate, on the eastern side of the mountain - is used to climb Mount Meru.

Meru has one route to the top and can be attempted for three days but we highly recommend doing for four days for acclimatization.

Most alpines uses Meru for acclimatization before the Kilimanjaro climb. The mountain has less snow formed at the volcano eruption.

Much of its bulk was lost about 8,000 years ago due to an eastward volcanic blast, similar to the 1980 eruption of Mount St. Helens in the U.S. state of Washington. Mount Meru most recently had a minor eruption in 1910. The several small cones and craters seen in the vicinity probably reflect numerous episodes of volcanic activity.

Mount Meru is the topographic centerpiece of Arusha National Park. Its fertile slopes rise above the surrounding savanna and support a forest that hosts diverse wildlife, including nearly 400 species of birds, and also monkeys and leopards. 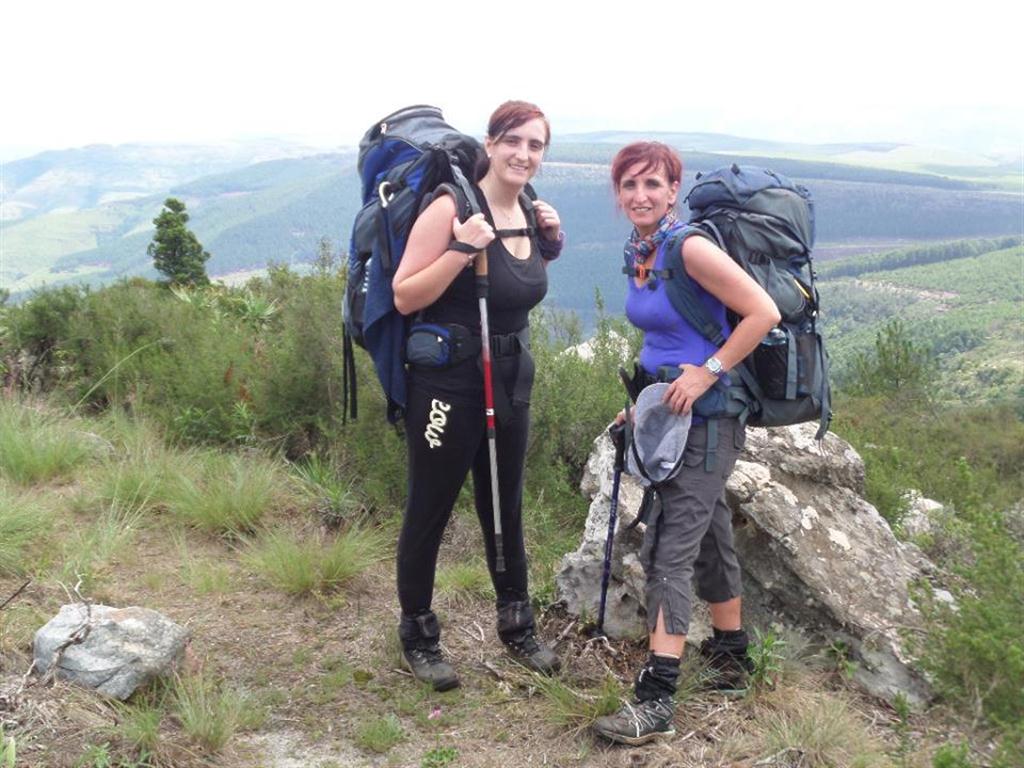 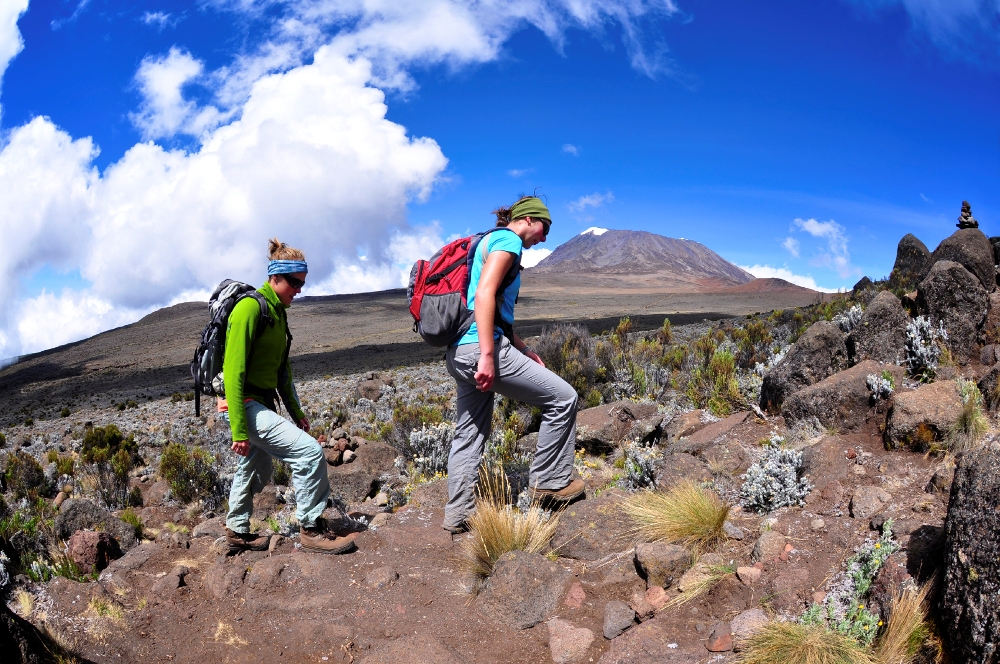